Jessica Driver
Communications Manager at Grounded
Posted 7 months ago
The Great Barrier Reef Marine Park Authority is working with the Aboriginal and Torres Strait people to protect the reef for future generations. They developed a partnership to govern the reef that includes the Marine Park Authority Board and an Indigenous Reef Advisory Committee.

As of 2022, more than half of the Great Barrier Reef’s catchment and approximately 15% of the World Heritage Area is under the authority of Indigenous people, interests or co-management arrangements.

We urgently need greater efforts on the local, state, national and international level to establish a framework for Indigenous led governance and partnership in the management of marine resources. Doing so will help preserve the cultural, economic and environmental benefits of coral reef ecosystems now and well into the future.

📸: Photo by Manny Moreno on Unsplash 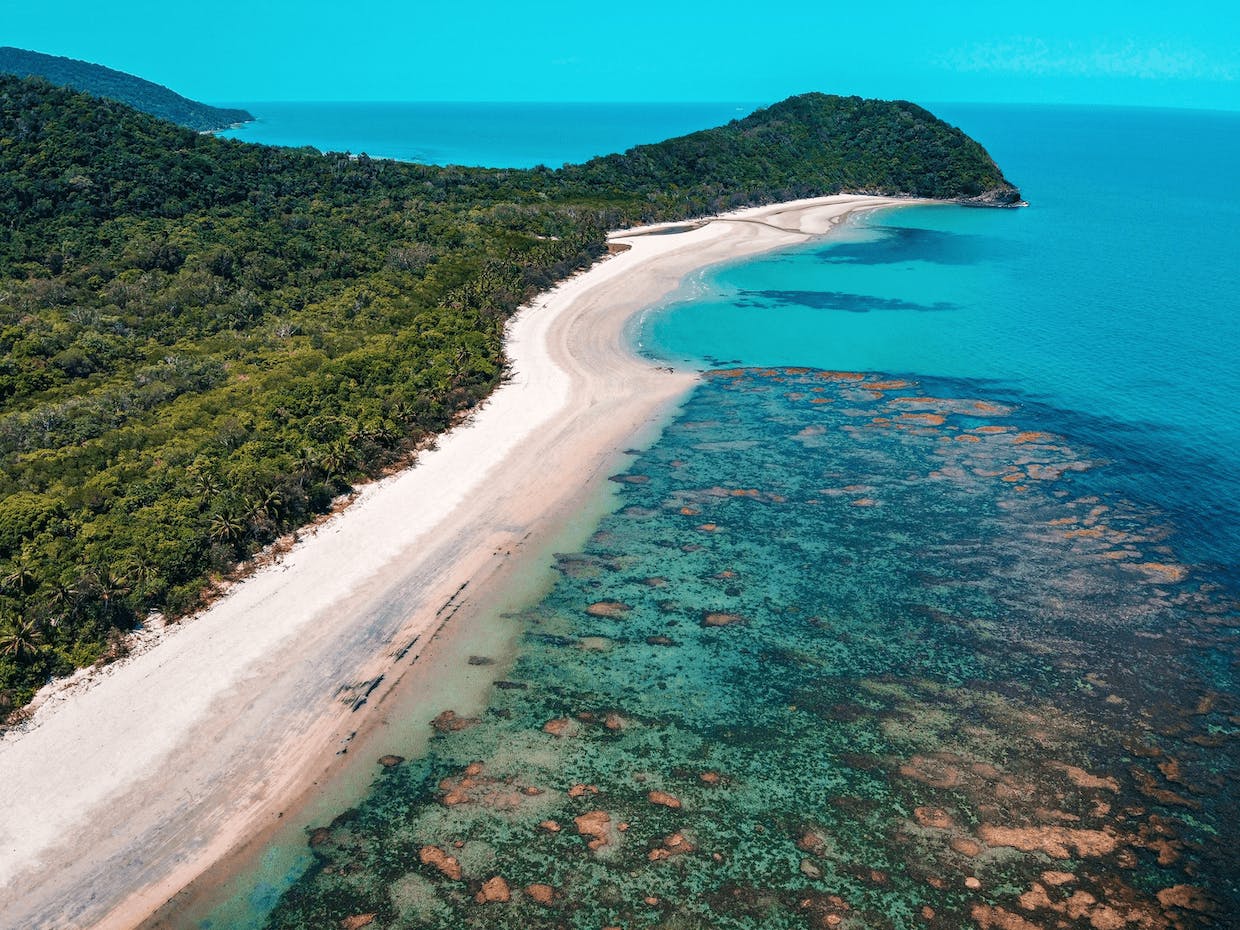 Liked by Abby Volkmann and 1 other