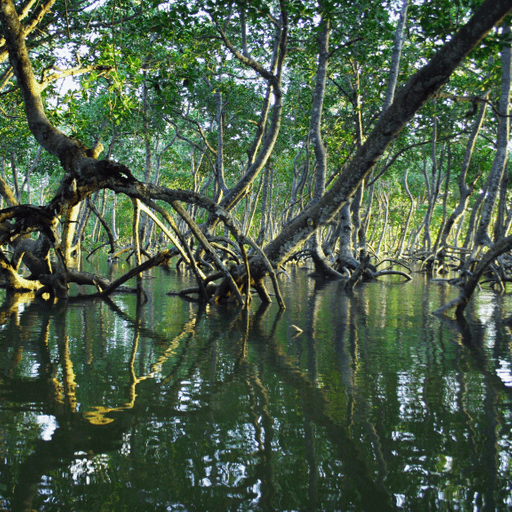 Do you have questions about Carbon Sequestration?

Log in to ask questions about Carbon Sequestration publicly or anonymously.

New research out of Washington University in St. Louis shows the potential for marine bacteria to play a role in carbon sequestration.

"The first photoferrotrophs that scientists isolated in the 1990s came from freshwater ecosystems. Only two marine photoferrotrophs have previously been discovered". The research, led by Arpita Bose, "isolated 15 new strains of the common marine anoxygenic phototrophic bacteria Rhodovulum sulfidophilum".  You can read more here.

This is an inspiring new discovery. Kudos to Professor Bose!

Liked by Jenny Juhl and 1 other